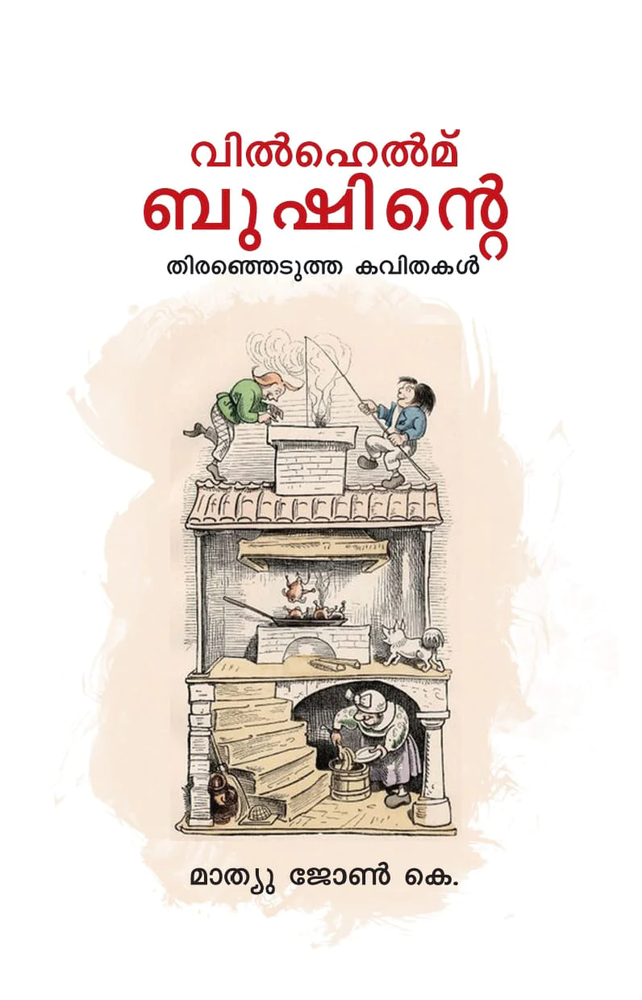 Mathew John K., who teaches at EFLU, has brought out an anthology of select poems of 19th century German poet Wilhelm Busch into Malayalam

Translating poetry without losing its essence is a tough job. It is tougher when the translation is from a European language into a Dravidian tongue, one with an entirely different set of linguistic and cultural connotations.

Mathew John K., who teaches at the department of German at English and Foreign Languages University (EFLU) in Hyderabad, has brought out an anthology of select poems, including some remarkable graphic poems, of the 19 th century German poet, satirist and caricaturist Wilhelm Busch into...