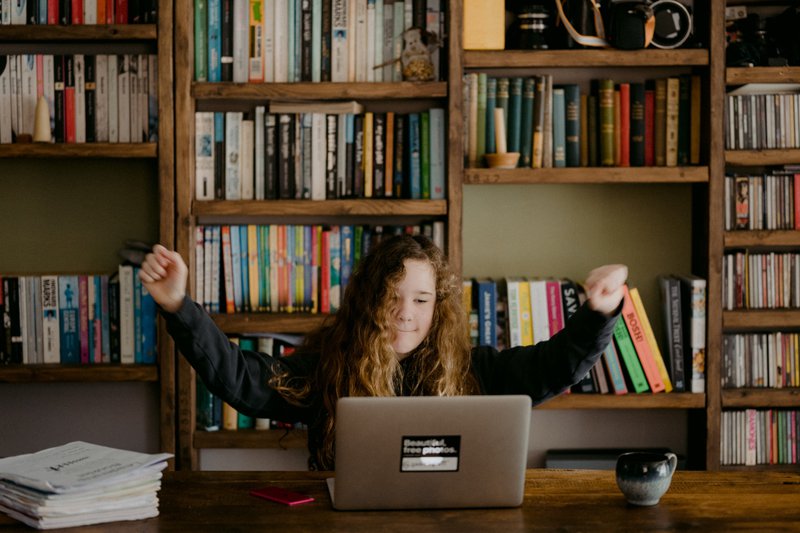 The arguable term dialogicity (cf. Bakhtin) of two cultures that meet on various platforms like translation, interculturality etc. is the spirit behind this website title and its content.

We start with a new strategy to understand the German Alphabet (and the numbers, colors, days, and months) with an illustrated pronunciation guide for non-German scholars and those at the basic level of German. The sounds of German alphabet in Anlaut, Inlaut, and Auslaut in this website are given with IPA and audio. The voice-over has been provided and recorded by Dr. Anu Pande and Mr. Rajiv Shungloo. Our thanks to both Dr. Pande and Mr. Shungloo. The Alphabet-Song is sung by Mr. Rajiv Shungloo, Ms Anjali Pande and Ms Parijat Bhattacharjee.

We would like to thank Mrs Luise Müller, who has given permission to use the name "kultur-dialog".

The following items will be uploaded in the near future:

Creative works of learners and students of German from India

Translation of short stories and Poems from Indian Languages

Mathew John K. has the responsibility for editing and uploading the contents of this Website.